We Guarantee Cigarette Odors are 100% Gone

Why PureOdor® For Cigarette Smoke Removal?

We all know cigarettes aren’t odorless. The chemicals in tobacco smoke build up over time. Once burned, toxic substances like nicotine fill the air, eventually clinging to anything and everything. The chemical composition of these smokey substances sticks to walls and ceilings, thus why the odor can linger for days, months, or even years. Cigarette odors absorb into furniture, walls, floors, ceilings, and doors.

There are DIY remedies you can try at home, but if you’re out of solutions and in the Seattle area, then give us a call! We will assess the situation and be the solution for your specific needs. Our proprietary process, known as PureOdor Systems, is not only the most effective way to get rid of cigarette odors, but it is also incredibly safe. If tobacco smell still lingers in your home, then why wait? Give us a call and we’ll take care of it for you – guaranteed! 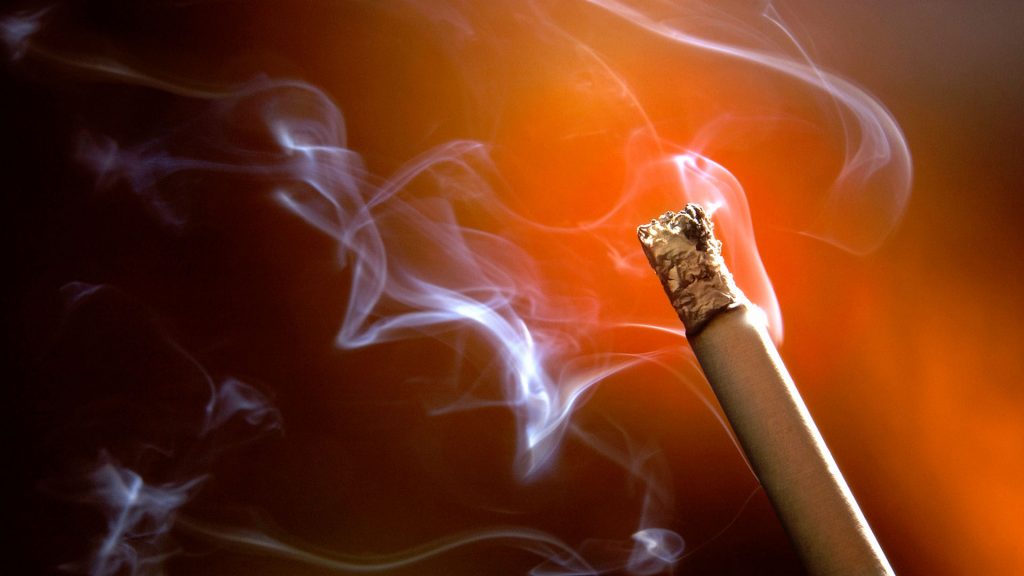 Before we discovered The PureOdor Systems™ technology for cigarette odor elimination, you would need to locate the source of the odor, and then typically saturate the area with enzymes, letting it sit for a day before coming back and seeing the results…. which, were usually disappointing.

We knew that cigarette odors penetrate areas outside the direct source such as ceilings, walls, air duct systems, fabrics, upholstery, and more. Our Revolutionary Odor Vapor Release System that removes 100% of any and all cigarette smoke odors within 24 hours is a must if you’re looking for 100% relief.

Our exclusive smoke odor elimination system will permanently remove all odors like no one else can. Our chemists figured out the proper parts per million in our product needed to destroy any odor, including smoke odor from fires, smoking, and more.

How does PureOdor Systems Remove Cigarette Odors in Cars, Homes and Businesses? 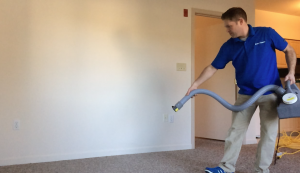 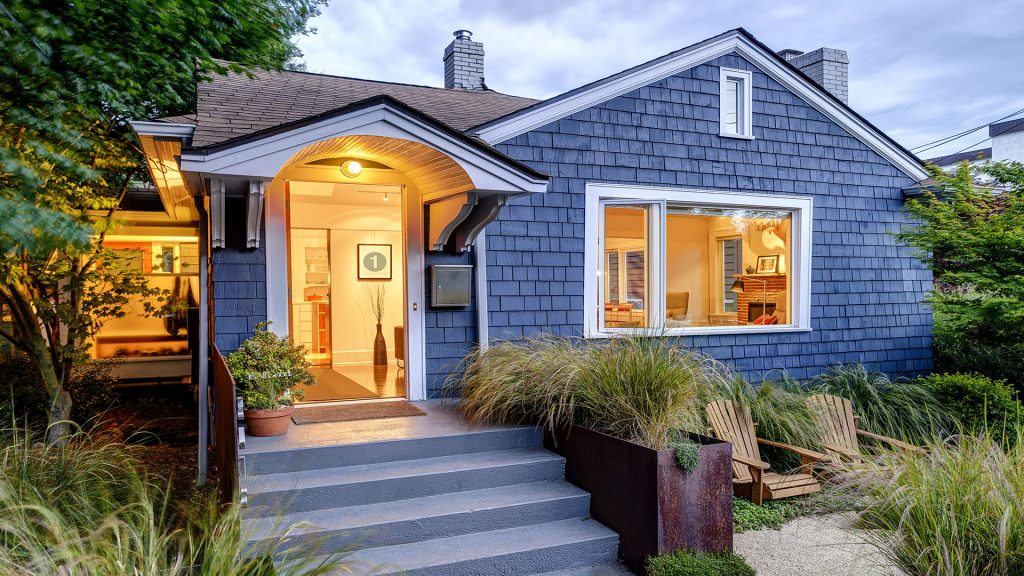 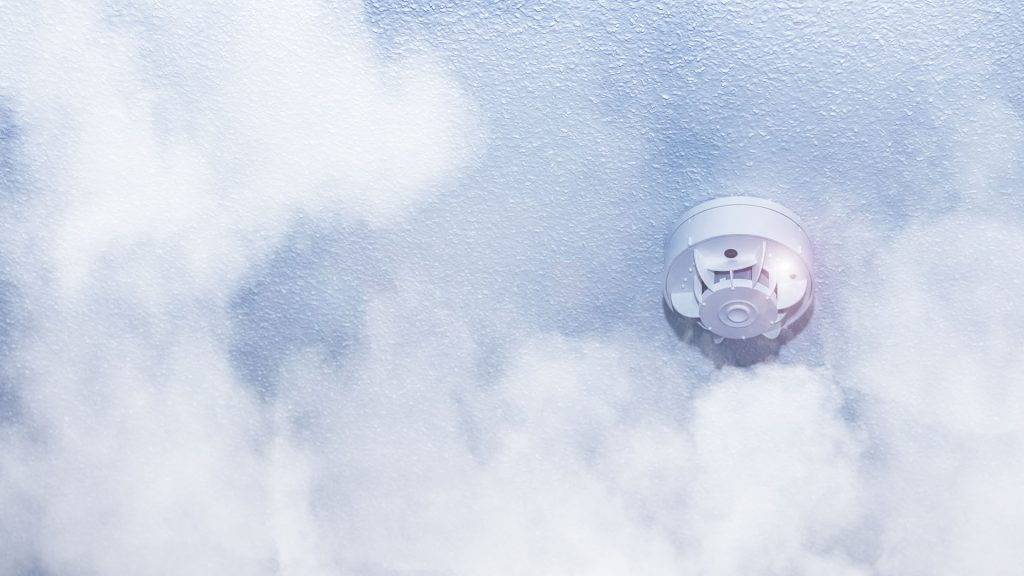 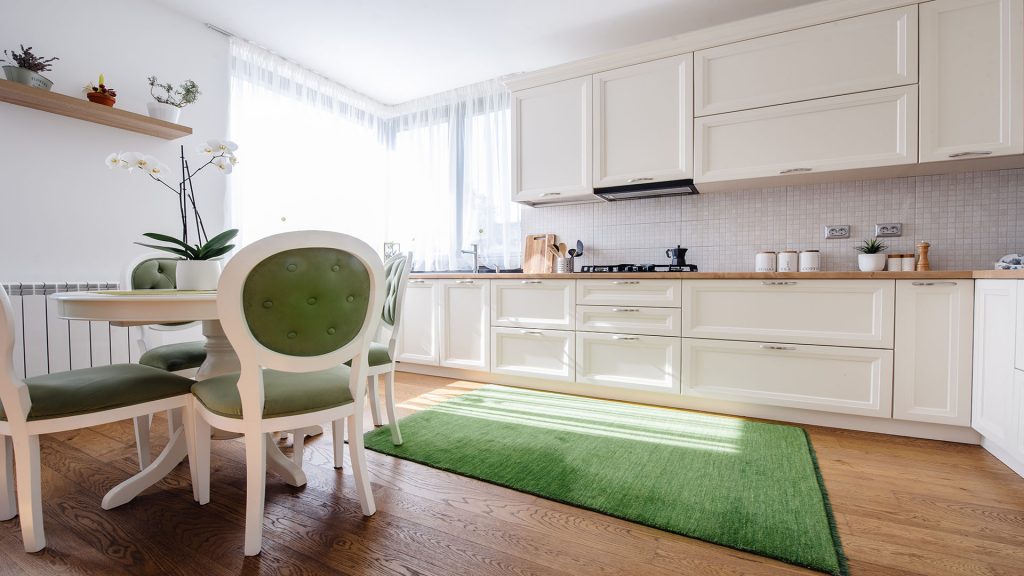